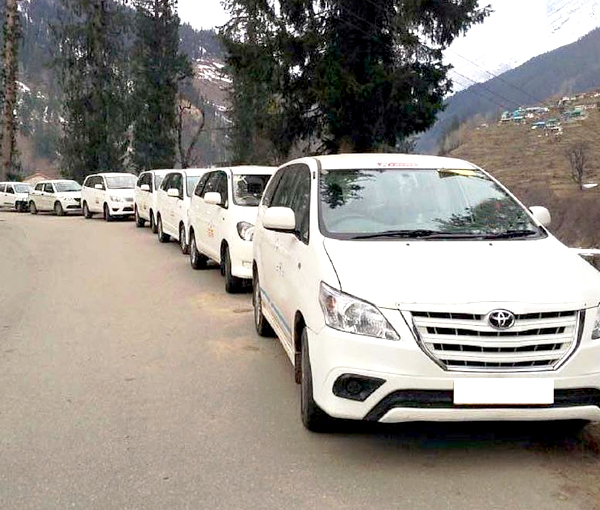 Dharamshala is a very beautiful and popular destination to visit with family, individual or corporates.

Dharamshalais the second winter capital of the Indian state of Himachal Pradesh and a municipal corporation in Kangra district. It also serves as the district headquarters. It was formerly known as Bhagsu. The Dalai Lama’s residence and the headquarters of Central Tibetan Administration (the Tibetan government in exile) are in Dharamshala. Dharamshala is 18 kilometers from Kangra.

Dharamshala has been selected as one of the hundred Indian cities to be developed as a smart city under PM Narendra Modi’s flagship Smart Cities Mission.

On 19 January 2017, Chief Minister Virbhadra Singh declared Dharamshala as the second capital of Himachal Pradesh state, making Himachal Pradesh the third state of India with two capitals after Jammu and Kashmir and Maharashtra.

Dharamshala is a city in the upper reaches of the Kangra Valley and is surrounded by dense coniferous forest consisting mainly of stately Deodar cedar trees. The suburbs include McLeodGanj, Bhagsunath, Dharamkot, Naddi, ForsythGanj, Kotwali Bazaar (the main market), Kaccheri Adda (government offices such as the court, police, post, etc.), Dari, Ramnagar, Sidhpur, and Sidhbari (where the Karmapa is based).

The village of McLeodGanj, lying in the upper reaches, is known worldwide for the presence of the Dalai Lama. On 29 April 1959, the 14th Dalai Lama (Tenzin Gyatso) established the Tibetan exile administration in the north Indian hill station of Mussoorie. In May 1960, the Central Tibetan Administration (CTA) was moved to Dharamshala.

Dharamshala is the centre of the Tibetan exile world in India. Following the 1959 Tibetan uprising there was an influx of Tibetan refugees who followed the 14th Dalai Lama. His presence and the Tibetan population have made Dharamshala a popular destination for Indian and foreign tourists, including students studying Tibet.

We Also Provide Taxi Service For:-

If you are intrested in Paragliding and camping as individual or in Group,We also make packages for paragliding in Bir-Billing.This is the famous place 70 kms away from Dharamshala.