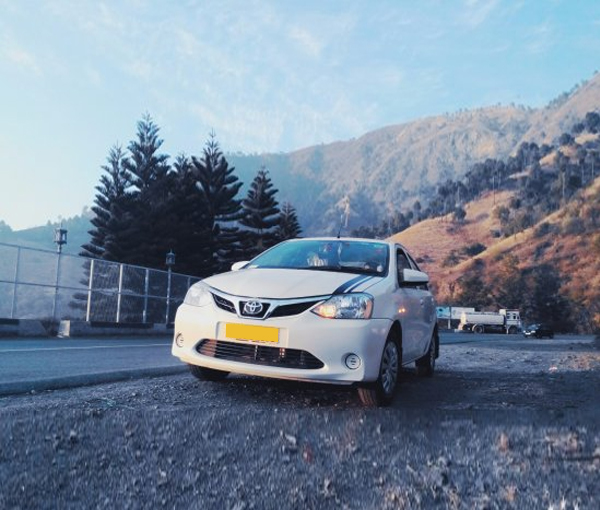 Shimla is the capital of the northern Indian state of Himachal Pradesh, in the Himalayan foothills. Once the summer capital of British India, it remains the terminus of the narrow-gauge Kalka-Shimla Railway, completed in 1903. It’s also known for the handicraft shops that line The Mall, a pedestrian avenue, as well as the Lakkar Bazaar, a market specializing in wooden toys and crafts.

Shimla is home to a number of buildings that are styled in the Tudorbethan and neo-Gothic architectures dating from the colonial era, as well as multiple temples and churches. The colonial architecture and churches, the temples and the natural beauty of the city attract a large number of tourists. The major attractions include the Viceroy Lodge, the Christ Church, the Jakhoo Temple, the Mall Road and the Ridge, which together form the city centre. The Kalka–Shimla Railway line built by the British, a UNESCO World Heritage Site, is also a major tourist attraction. Owing to its steep terrain, Shimla hosts the mountain biking race MTB Himalaya, which started in 2005 and is regarded as the biggest event of its kind in South Asia. Shimla also has the largest natural ice skating rink in South Asia. Apart from being a tourism centre, the city is also an educational hub with a number of colleges and research institutions.